The most frequent reason I am given on why professionals do not use social media is ‘I don’t have time’. 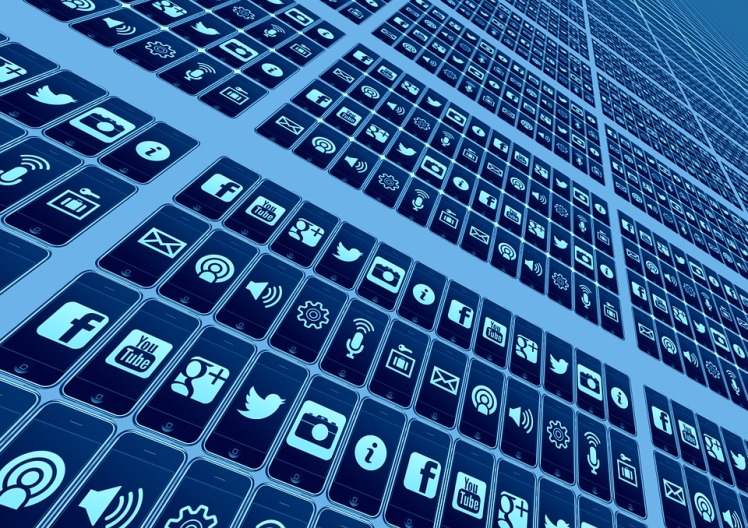 Admitidly some have assistants that help them, tmany of the names I have chosen directly post regularly themselves and have identified the benefits that social media can bring. So how can they find time when you cannot? Why have they made it a priority? Why do they think it is a worthwhile part of their daily routine – whilst you do not?

Some of the other reasons I am given include…

People may not be interested in what you had for breakfast, though the occasional post that shows you are a real rounded human being can do no harm. Social networks are not just about one thing and people are interested by a wide variety of things. The great thing about social media is the audience decides if it is interested or not, and you will soon see what engages people – so do not pre-judge what they will or won’t like..

Social media is now an extension of how we interact as human beings both in private and in the work place. If you do not see the point then you are effectively saying you are not interested in those who use social media both within your current circle of influence, and beyond through the ripple effect and wider realm of influence social media provides.

I totally understand people being cautious. However often people who tell me ‘they might say something wrong’ are professionals at the top of their game, who fully know understand what they can and cannot say as either a politician or business person in the public domain. After all they filter what they say everyday. A brief Google search will bring back nightmare examples of people doing stupid things on social media – but they are exactly that – stupid – and you should trust yourself to be able to make the right decisions about what you post. The fact you are concerned means you are less likely to post something you shouldn’t, and if you can’t be trusted it’s not just social media you should be worried about.

Yes you might be attacked. But does it really matter? I remember when I first posted some tech tip videos there were several nasty comments include one saying that I had funny eyebrows. Would have prefered that he had said something about the video to help me improve my presenting style, and was interesting he himself had an unique style of hair growth above his eyes – but it did not really matter and was nothing more than name calling in the playground. There are tools you can use to mute out some of the unconstructive comments, however the biggest challenge I have found is to get people to engage at all. Maybe they are not saying anything as they are worried too.

The biggest barrier to your effective use of social media is you and sometimes something as simple as your first post. If you are worried you may something wrong then say nothing at all and share something you find interesting which comes from someone else. Over time as you get to understand the community that you will become part of you will learn the unspoken rules which are mostly common sense.

Social media offers so many opportunities. I have learnt however for those who have multiple reasons for not taking part, and as you answer these concerns come up with even more, until they are willing to try it nothing I can say will change their mind. But until that time please admit the real reason you are not on social media – is you.